Dorothy Cardella and James Longacre, husband and wife duo, have performed together in a variety of musical performances throughout the United States.  Their specialties range from Opera to Operetta and Musical Theater, along with cabaret and ethnic music.  Individually, they have performed in productions with companies such as Opera Delaware, Opera Company of Philadelphia, Arden Theater and Bristol Riverside Theater, each having made a solo debut at Carnegie Hall in New York premieres.  Dorothy has been soprano soloist with the Philadelphia Orchestra and Delaware Symphony Orchestra, and James has performed a leading role with the Metropolitan Opera Guild, along with making a solo debut at Avery Fisher Hall.  Graduates of the University of the Arts in Philadelphia, they are recognized together by their company name:
Touch of Classics! Entertainment, and are available for concerts, parties and holiday events.
​​​ 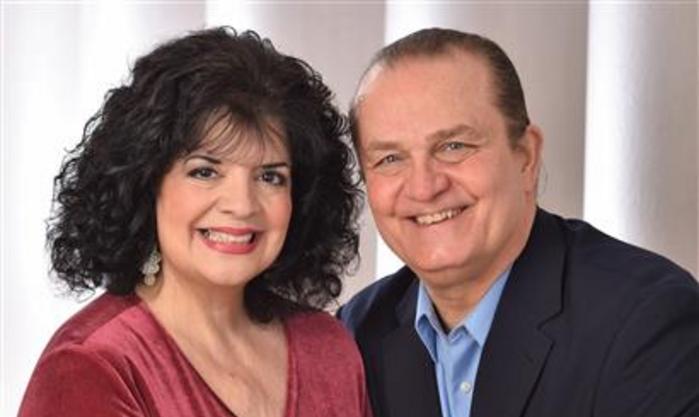 Dorothy Cardella, soprano, has performed extensively in opera, oratorio, musical theatre, and as a concert artist.  A winner of the Mario Lanza Competition and the James Parkinson Competition, she has made solo debuts with the Philadelphia Orchestra, Delaware Symphony, Reading Symphony, Warminster Symphony, Baltimore Handel Society, and made her Carnegie Hall debut as soprano soloist in a New York Premiere of Ernst von Dohnanyi's Stabat Mater.  Having made her debut in Italy as First Lady in Mozart's The Magic Flute with Rome Festival Orchestra, Ms. Cardella has performed leading roles in La Boheme, Madama Butterfly, La Fanciulla del West, I Pagliacci, The Jewels of the Madonna, L'Amico Fritz, Gianni Schicchi, Carmen, The Tales of Hoffmann, Daughter of the Regiment, Don Pasquale, Don Giovanni, Le Nozze di Figaro, Cosi fan tutte, The Impressario, Dialogues of the Carmelites, The Tender Land, The Consul, The Telephone, The Merry Widow, Die Fledermaus, The Gypsy Princess and The Threepenny Opera to name a few, with such companies as Lake George Opera, Opera Delaware, Sarasota Opera, Berkshire Opera, The Pennsylvania Opera Theatre, Eugene O'Neill Theatre Center, Four Corners Opera, Harrisburg Opera, Piccolo Opera, Delaware Valley Opera, Amici Opera, and Concert Operetta.  Ms Cardella has performed in numerous children's theatre productions in and around the tri-state area.  Musical Theatre productions include shows with Rockwell Productions at the Media Theatre and Bristol Riverside Theatre in Bristol, PA.   She has sung in the Opera Company of Philadelphia Chorus in numerous productions and is a member of the Philadelphia Singers Chorale.  In addition, Ms. Cardella has been stage director and choreographer for a number of area opera companies. She maintains a private vocal studio and is on the voice faculty of The Milton Hershey School with her husband, James, and co-founder at Touch of Classics! Music Lessons at Fellowship United Methodist Church in Haddon Heights, New Jersey and Young Artist's Music Program, a Summer Arts Program. Ms. Cardella is also a member of  the American Guild of Musical Artists (AMGA).​ 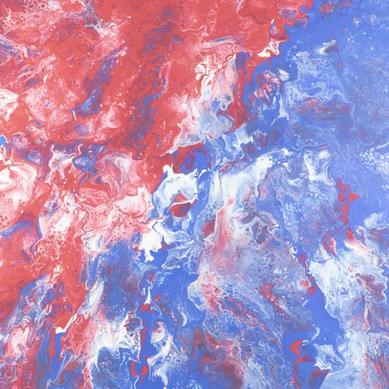 James R. Longacre, tenor, is equally at home in the oratorio, orchestral and operatic repertoires. Included among this versatile singer's performances are leading roles in Candide, The Magic Flute, La Cenerentola, La Bohème, Italian Girl in Algiers, The Tales of Hoffmann, Abduction from the Seraglio, Gianni Schicchi, Carmen, and Madama Butterfly, and appearances with the Metropolitan Opera Guild, Opera Company of Philadelphia, The Pennsylvania Opera Theater, OperaDelaware, Lake George Opera, Summer Opera Theater, Chattanooga Opera, Knoxville Opera, Opera Omaha, Michigan Opera Theater and The Hilton Head Symphony in South Carolina. Mr. Longacre made his Carnegie Hall solo debut in a New York Premiere of Norman Dello Joio's Canticle for the Child and his Avery Fisher Hall debut as tenor soloist in Bach's Magnificat in D, under the baton of noted conductor and composer John Rutter. James had the distinction of appearing in an Internationally Broadcast Masterclass on PBS- TV with Placido Domingo entitled Placido Domingo: the Tenor, the Teacher, which was taped here in Philadelphia at the University of the Arts. Locally, Philadelphia sports fans know him as the "Singing Voice of the Philadelphia Flyers" from his performances of the national anthems of Canada and the USA at the hockey club's home games from 1992 through the 1997 Stanley Cup Season. Mr. Longacre has also been seen in two musical theater productions at the Walnut Street Theater, Philadelphia in Phantom and My Fair Lady, as Lt. Torasso in Stephen Sondheim's Passion at the Wilma Theater in Philadelphia and as Mr. Fezziwig in The People's Light and Theater acclaimed premiere production of Dicken's A Christmas Carol. On March 18th, 2005 James received The Outstanding Alumni Achievement Award  in recognition of his Significant Career Accomplishments in the Performing Arts from Milton Hershey School, his high school Alma Mater and was recently named to the school's Spartan Hall of Fame for Distinguished Alumni.  Recently, Mr. Longacre co-authored and performed a new revue "Benjamin Franklin & Friends” at The Rotunda of The University of Pennsylvania in West Philadelphia, with his wife and colleague, Dorothy Cardella, and is currently portraying Dr. Franklin in appearances and performances in the Philadelphia and Tri-State area. As a teacher, James served on the Voice Faculty of the University of the Arts in Philadelphia and is currently teaching private voice at his High School Alma Mater, Milton Hershey School, with his wife, and both are the founders of their new teaching venture Touch of Classics! Music Lessons at Fellowship United Methodist Church in Haddon Heights, New Jersey. James also maintains a private vocal teaching studio in Philadelphia. James was a finalist in the second Luciano Pavarotti International Voice Competition and also The Opera Company of Boston Vocal Competition in 1986. Mr. Longacre is a full card member of Actors Equity and American Guild of Musical Artists (AGMA).​​​ 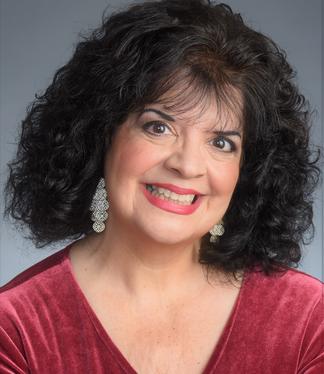 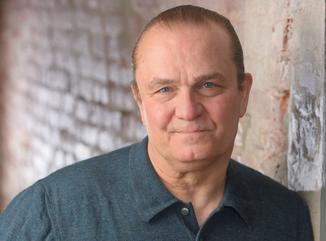